Ladies First is proud to announce their Charity for the Business & Inspirational Women Awards 2020 as The Katie Piper Foundation and look forward to welcoming Katie & Catrin.

Katie Piper is a best-selling international author, inspirational speaker, TV presenter and charity campaigner. She is also a young woman who has rebuilt her life after surviving a brutal attack in March 2008 at the age of 24, during which she had sulphuric acid thrown in her face. She spent two months in the Burns Unit at the Chelsea and Westminster Hospital where she was placed in an induced coma in intensive care.

Just over a year after the attack, Katie made the decision to give up her anonymity.  Katie shared her story in a remarkable film for the Cutting Edge strand on Channel 4 called ‘Katie: My Beautiful Face’, which was watched by over 3.5million viewers.

In 2009 Katie went on to set up her own charity, The Katie Piper Foundation, with the aim to “make it easier to live with burns and scars”. 10 years on and the Foundation is changing the lives of burns survivors. We provide a range of rehabilitation services to burns survivors that aim to improve their mental wellbeing and physical health, enabling them to reach their own goals in order to live a fulfilling life.

Catrin Pugh is one such burns survivor we have helped.  Catrin was seriously burned at the age of 19 in a coach accident in the French Alps. She was given a 1 in 1,000 chance of survival. After Catrin’s acute care, she received support from The Katie Piper Foundation to stay at the intensive rehabilitation facility Centre Ster in France as Katie had done.  Catrin used her experience to advise us in developing our own residential Rehabilitation Centre in Merseyside – the first in the UK – which we officially opened in May 2019.

Catrin not only survived – she has thrived. And she is an incredibly important part of The Katie Piper Foundation story.  We are so proud that she will be representing us at the Ladies First Network Awards Dinner, and very grateful to have been chosen as this year’s nominated charity. 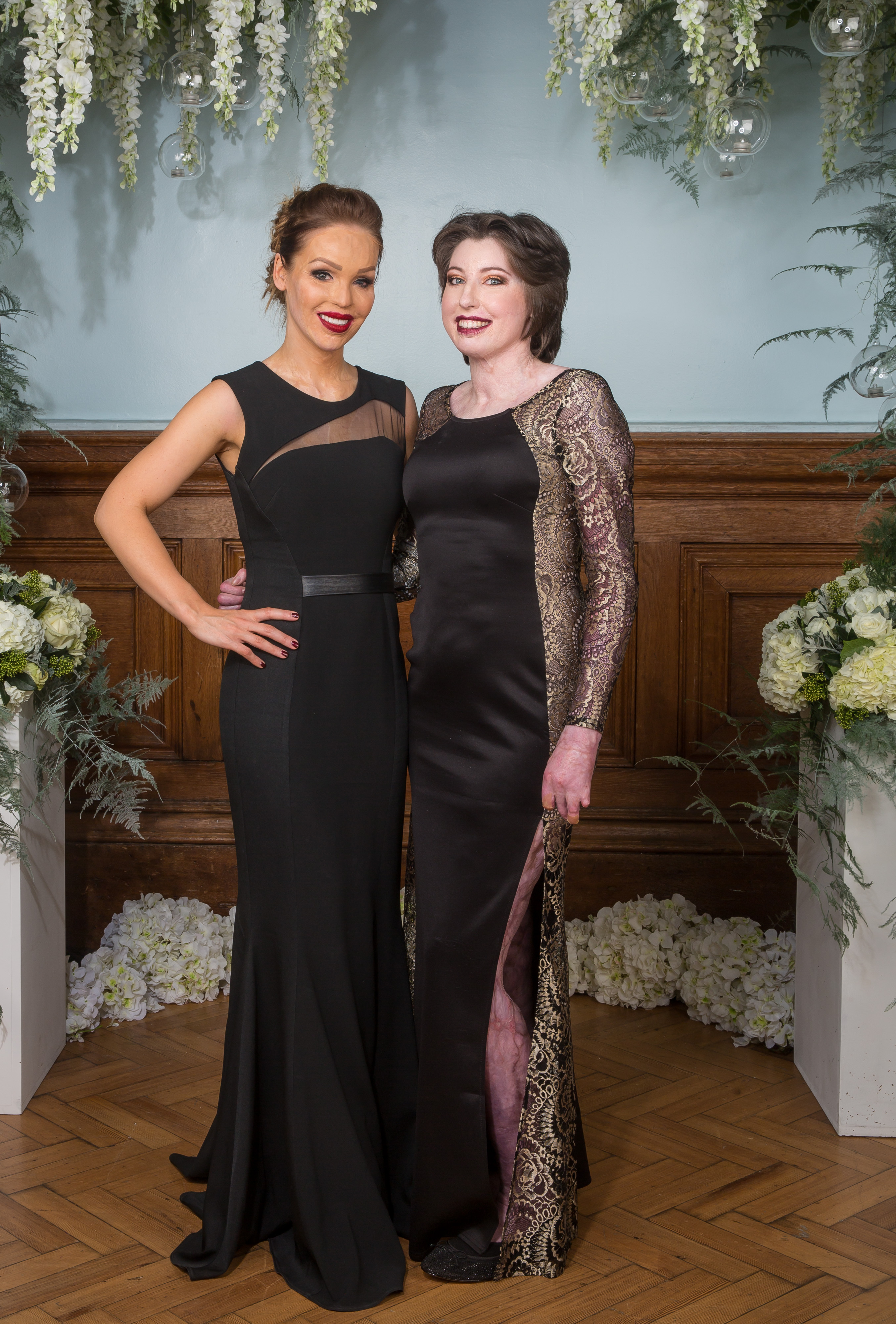