Jeffrey (Jeff) Way currently earning a living as a self-employed Contract Sales Manager, specialising in high technology electric infrared heating.  I am also lucky enough to be paid to teach people how to drive Land Rovers off Road as I am an Instructor at Jaguar Land Rover Experience based at the Solihull manufacturing plant.

Why am I with you today?

About ten years ago I applied to West Midlands Ambulance Service to potentially become a volunteer Community First Responder (CFR).  After being interviewed by the WMAS Community Response Manager, and after attending a multi weekend training course I became qualified as a CFR.  That was just the start of the process, as I then had to raise the money to buy my equipment.  Joining forces with another newly qualified CFR, Alice Hawkins, we set up Heart of England First Responders, and within a couple of years had a small operation based in Balsall Common comprising five trained CFR’s ready to be activated by the Ambulance Service to attend 999 emergency calls in advance of an Ambulance resource.

A few years later we merged our little team with a larger local charity FastAid – Solihull and Birmingham.

During this time I have acted as PR and Publicity Manager, Vice Chairman and latterly Chairman.  I am currently Area Co-coordinator for the Basal Common and Meriden area.

FastAid, a registered charity and recipient of “The Queens Award for Voluntary Service” currently fund and equip 30 CFR’s across a wide area. We are able to remain active due to the fantastic support from many organisations and individuals across our area.

As well as our emergency response duties, we also provide training in basic life support to the wider community, and have been responsible for establishing a large number of Community Public Access Defibrillator Sites across the area, including four in Balsall Common. 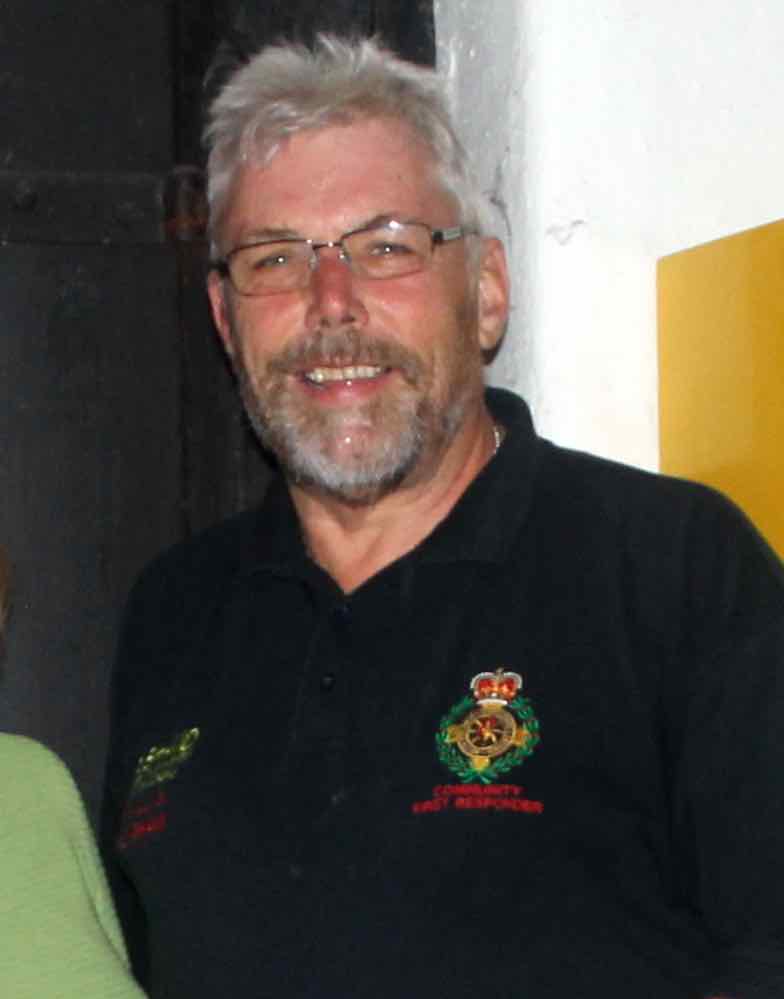