Corrine joined Alsters Kelley in June 2006 after working with the Court Service for five years. She joined the Private Client team at the Coventry office in October 2008 and is now based in our Leamington Spa and Southam offices.

Corrine has been practising in the area of Private Client work since 2008 and she became a Fellow of the Chartered Institute of Legal Executives in May 2018.

Corrine undertakes a full range of Private Client work, in particular, the preparation of Wills, the preparation and registration of Lasting Powers of Attorney Property and Affairs and Health and Welfare documents, Court of Protection applications and Probate and Intestacy matters. Corrine has helped hundreds of families, individuals and business owners in her role and is proud to be using her skills to help people from all walks of life at what can be very difficult times.

In her spare time Corrine loves to spend time with her young son and the rest of her family. In addition, when time allows, Corrine enjoys running and keeping fit. 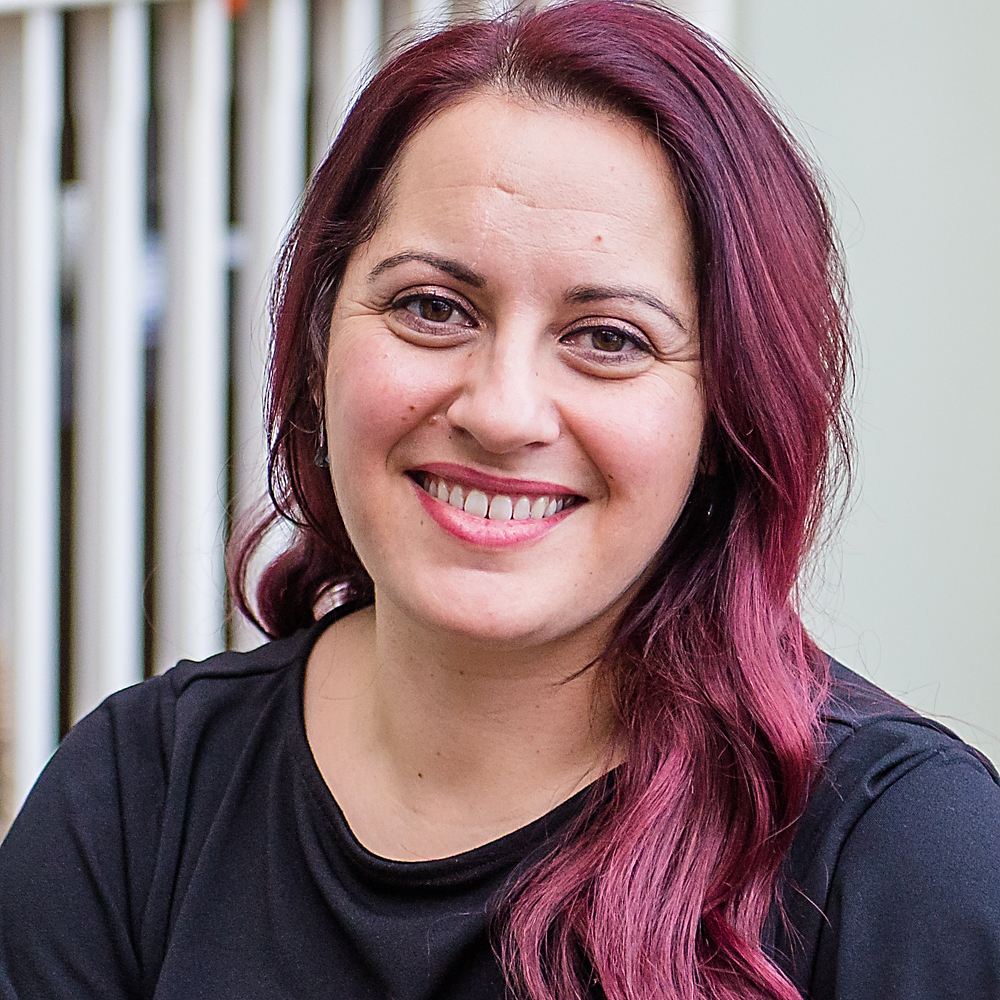