Recognising the Achievements of Women

Janine Edwards Wealth Management Ltd represents only St. James’s Place Wealth Management plc (which is authorised and regulated by the Financial Conduct Authority) for the purposes of advising solely on the Group’s wealth management products and services, more details of which are set out on the Group’s website at www.sjp.co.uk/products. The title ‘Partner Practice’ is the marketing term used to describe St. James’s Place representatives. 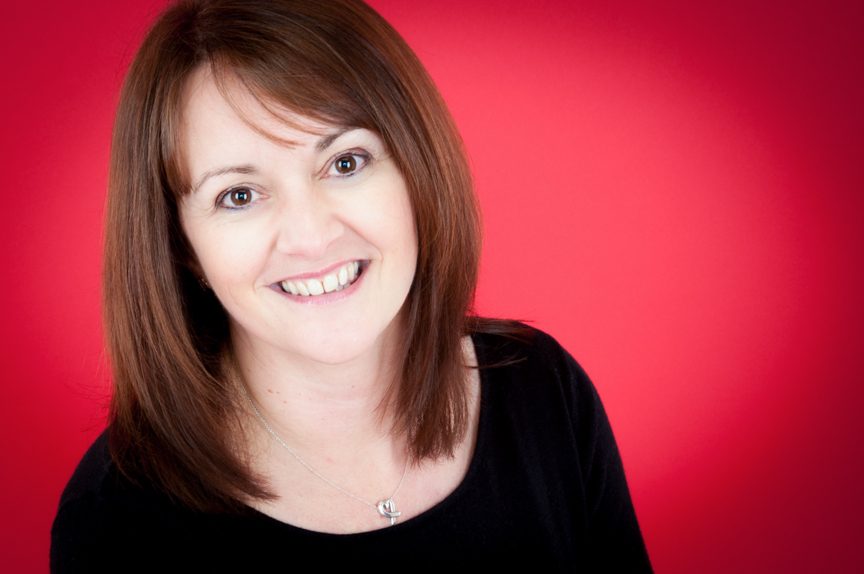 Head of Corporate Relations for Barclays in the Central Region and has worked for the Bank for nearly 30 years. In addition, she is also a Director of Secret Warriors – a company that specialises in luxury retreats in the Peak District and the Cotswolds. 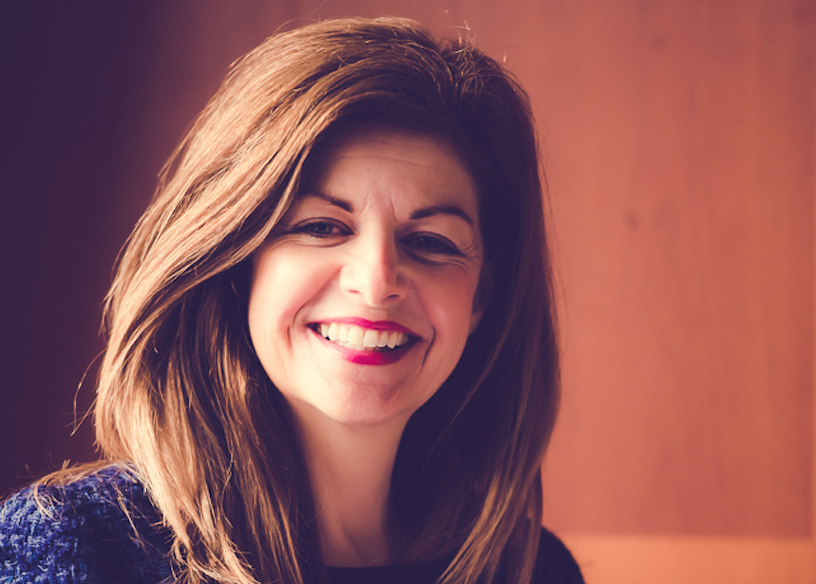 Donna is a business consultant, coach, international speaker, and co-author of a bestselling business book Trusted: The human approach to building outstanding client relationships in a digitised world. She’s the first to admit that she much prefers speaking to writing! 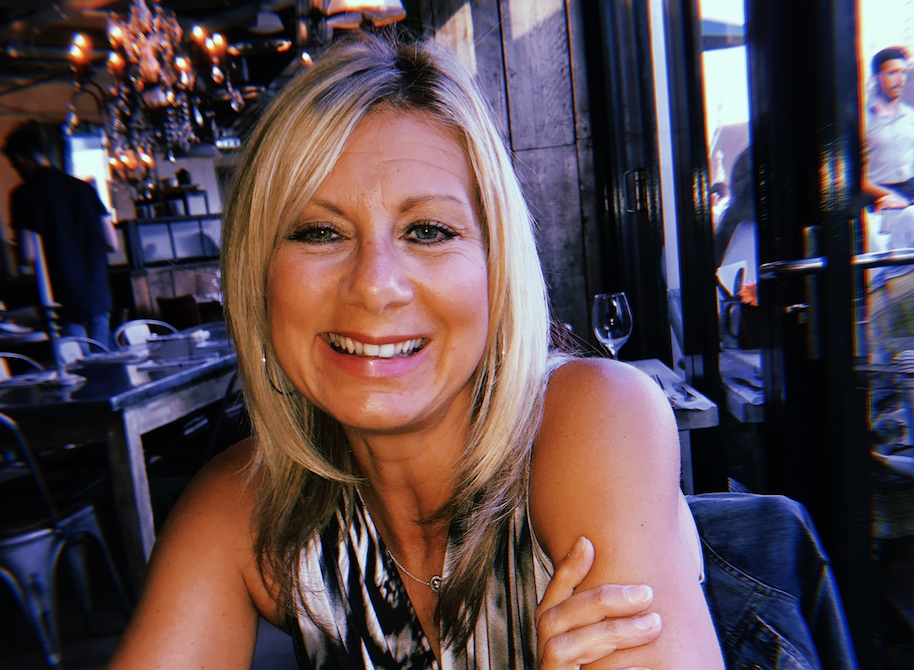 Lynne is founder and Managing Director of Your Call Publishing Ltd who produce 11 community magazines that are hand delivered to 110,000 homes around Coventry, Warwickshire and Solihull areas. A former Premier Manager for HSBC Bank, Lynne sought a better work/life balance and set up Your Call Magazine 15 years ago. The company has grown and expanded over the years, having helped many businesses to grow around the area with advertising and marketing advice. Lynne is a winner of three National Magazine Publishing Awards, and also the winner of the Inspirational Woman Award in 2017, presented by Ladies First Professional Development.

Lynne is delighted and excited to be supporting Ladies First in judging their Business & Inspirational Women Awards for the second year running. 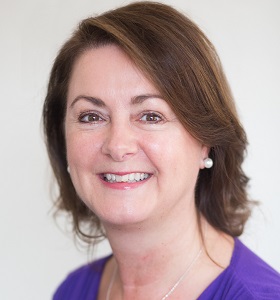 Julie is a Director (non-solicitor)  of local Coventry and Warwickshire law firm Alsters Kelley Solicitors Ltd. She joined the firm in 2013 as their marketing manager and became a Director in October 2018. Her main roles are the planning and implementing of the marketing & business development strategies to support the ongoing business growth.

Julie has more than 25 years marketing and business development experience, including developing and implementing communication strategies, media relations, business development, sponsorship and event management. Most of her experience was gained whilst working for a large corporate within the financial services sector where she was head of their regional group communications for the East Midlands. She has also worked for a number of smaller companies across a wide variety of sectors, including an independent school and the local chamber of commerce.

She is a huge advocate of supporting and inspiring women in business and was one of the original founders and co-owners of Ladies First. 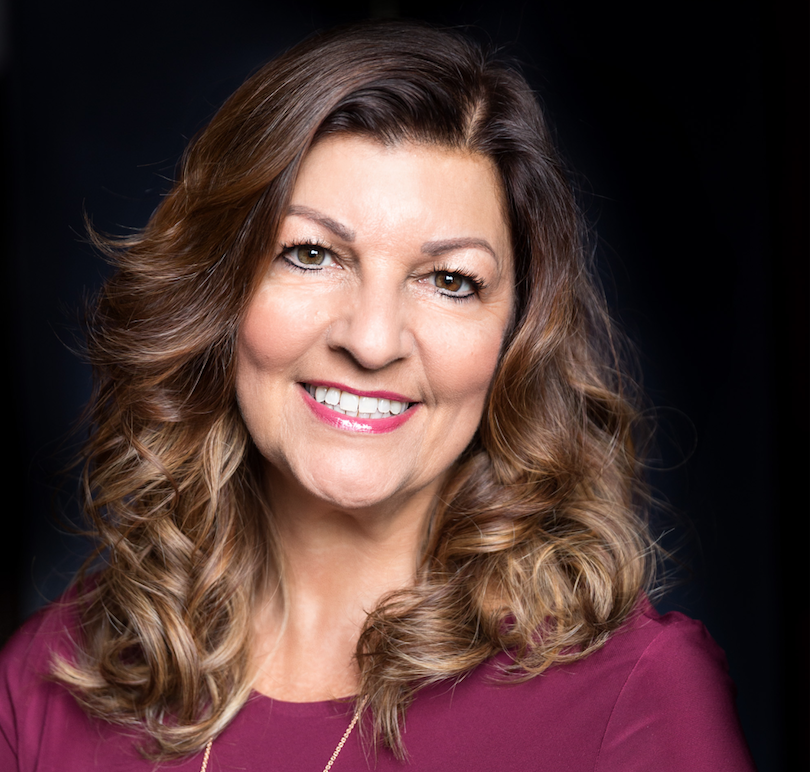 Sandra Garlick is a former Solicitor, Founder of Woman Who and a business Mentor & Consultant. After working in Sales and Marketing in various sectors, she changed career at 30 and studied to qualify as a Solicitor. She subsequently started her own practice and merged it in 2014. Sandra now works with business owners to power up their personal brand, and grow their business through public speaking, mentoring and Awards. 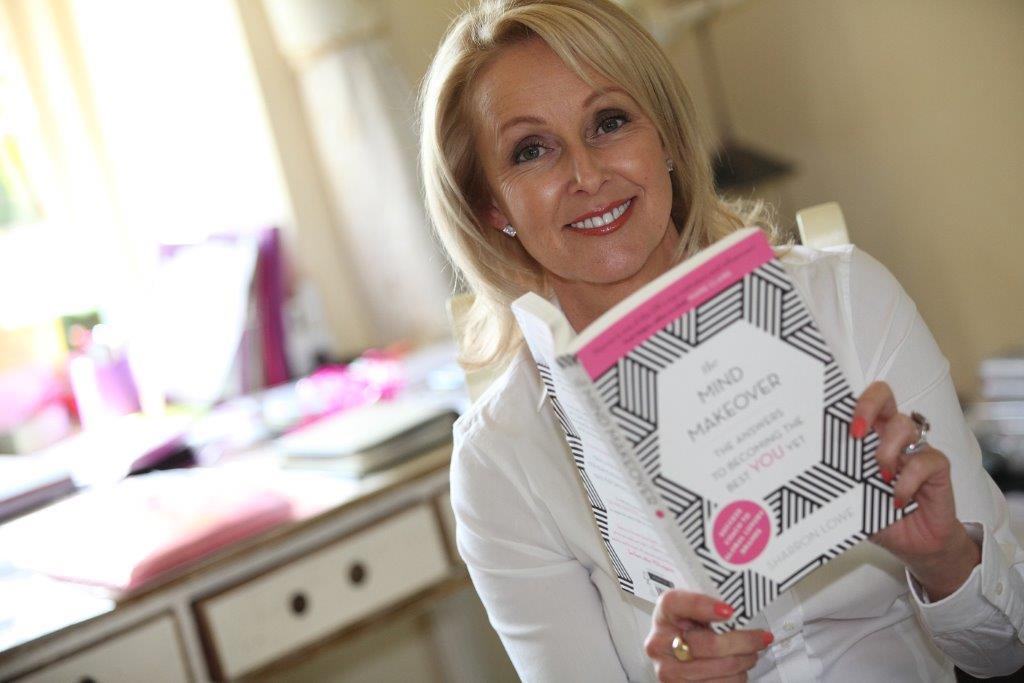 Sharron Lowe is named by the press as one of the Uk’s Top Success Coaches & Conference Speakers and was named as ‘the Success Coach who adds £millions to companies!’, She’s a massive supporter of empowering women to achieve their potential as entrepreneurs and in business and life.

She is the go-to coach and conference presenter for many of the world’s leading luxury brands, including Chanel, Estée Lauder, Christian Dior, L’Oréal, De Beers, …the list goes on. She is also author of the global bestselling book, The Mind Makeover, The Answers To The Best YOU Yet! The book was exclusively serialised in YOU magazine to a readership of 4 million. It went on to smash all UK publishing records in the number of magazines features. For 19 years Sharron has run Mind Makeover confidence building workshops for homeless young women living at Centrepoint hostels.

Sharron says: “ALL success begins in our MINDS! Its where the belief and magic starts! As a global presenter and success coach I have witnessed thousands of individuals achieve way beyond what they believed was possible and global businesses add millions to turnover.  ALL through taking charge of their single greatest asset, their minds. All success (and failure) begins here. Having a Mind Makeover gives individuals and businesses the success strategies and road map to take charge of their greatest asset, their thoughts! We can achieve anything once we take control of our mind, thoughts, inner voice and belief systems. A Mind Makeover shows you how. 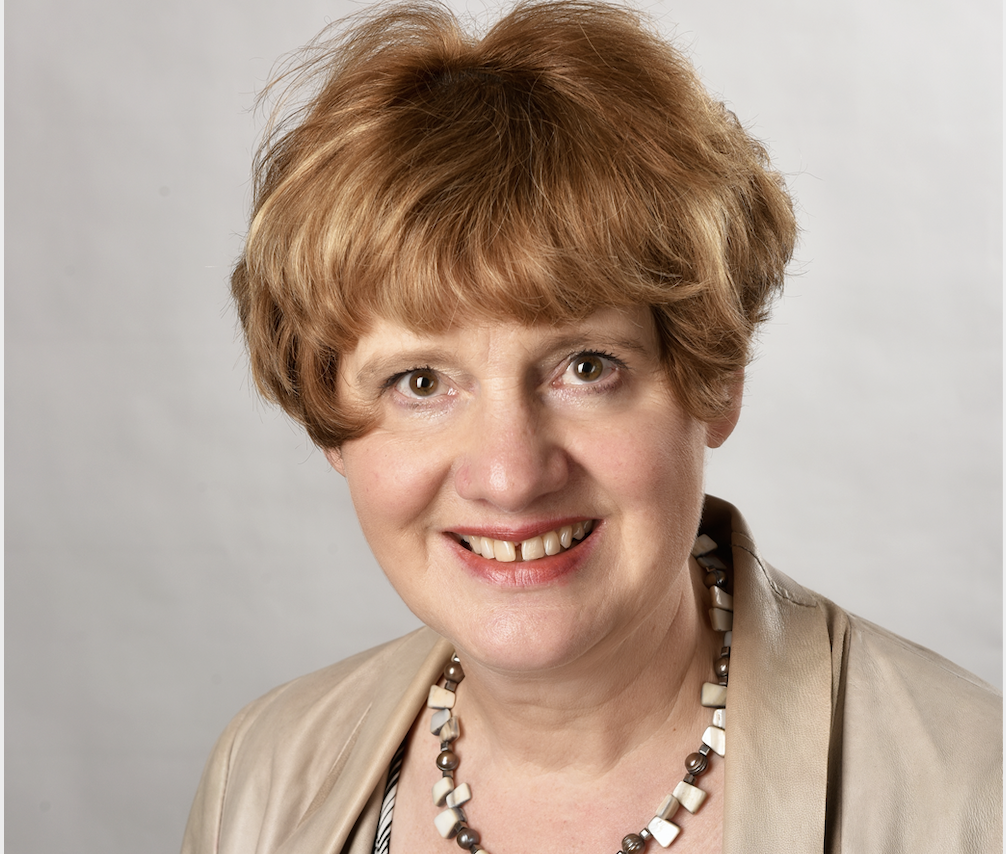 Cheryll Rawbone is a chartered insurance broker, specialising in technology and life science, and was a founding equity director of Halkett Associates, then going onto to be managing director of Oval Insurance locally, before becoming Chairman of Gallagher’s Coventry office in 2014. Recent winner of Special Award for Services to the Community in 2019 from Women Who, and winner of Ladies First Achieves for Charity in 2018.

Her business journey is also featured in a chapter in the Women Who book of 2019. Actively involved with several local business and charity network groups, plus Institute of Export, and Chamber of Commerce particularly on the international side.

She is Chairman of Friendship Project a local charity for children in need in Warwickshire, which is a charity she has been personally involved with for almost 35 years.  Cheryll is also a mentored for 5 years for Coventry & Warwickshire First young professionals. She and her husband are supported living hosts for Barnardo’s. Away from this she has two daughters in their mid-twenties, and is both a keen gardener, plus a dab hand at cricket club teas. 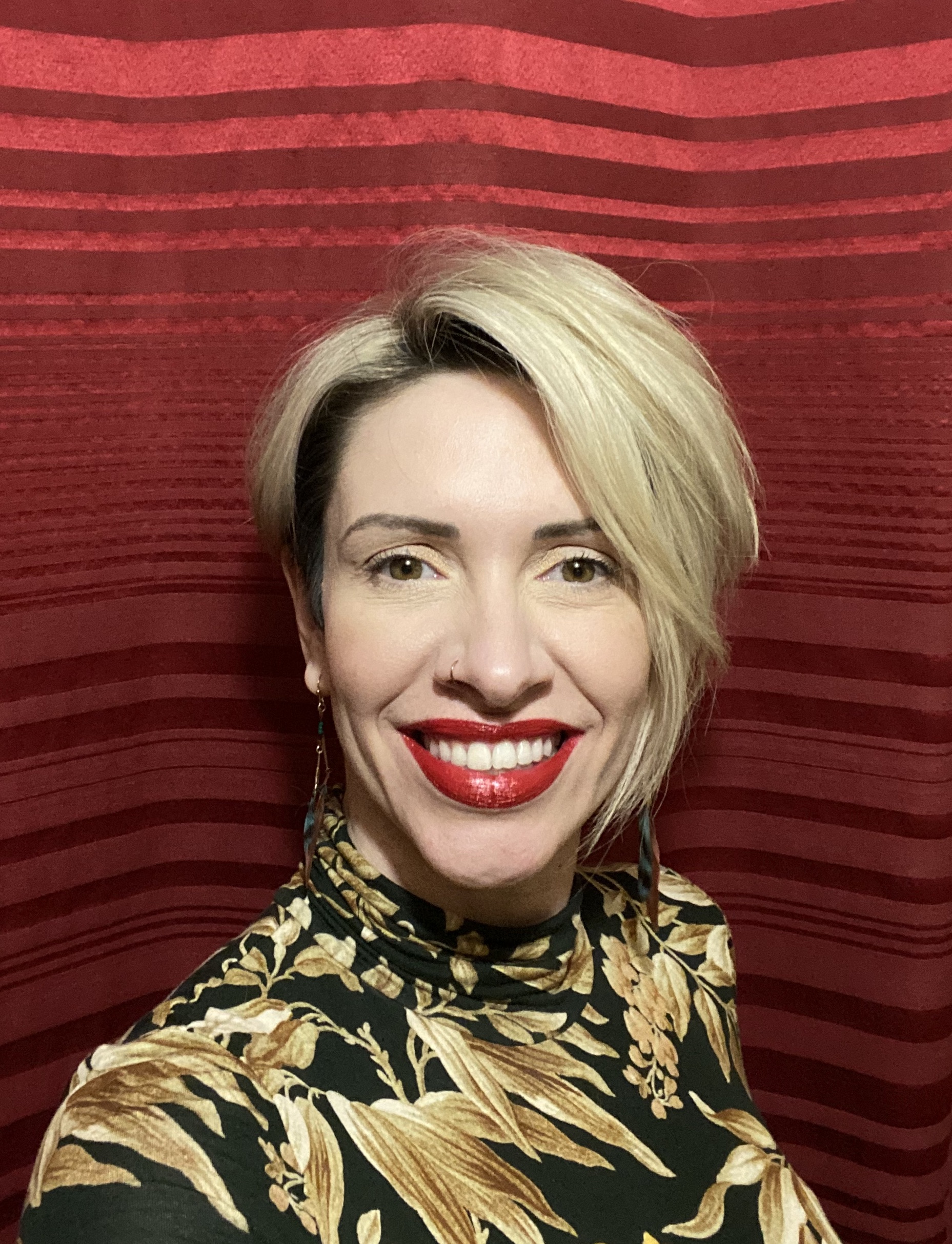 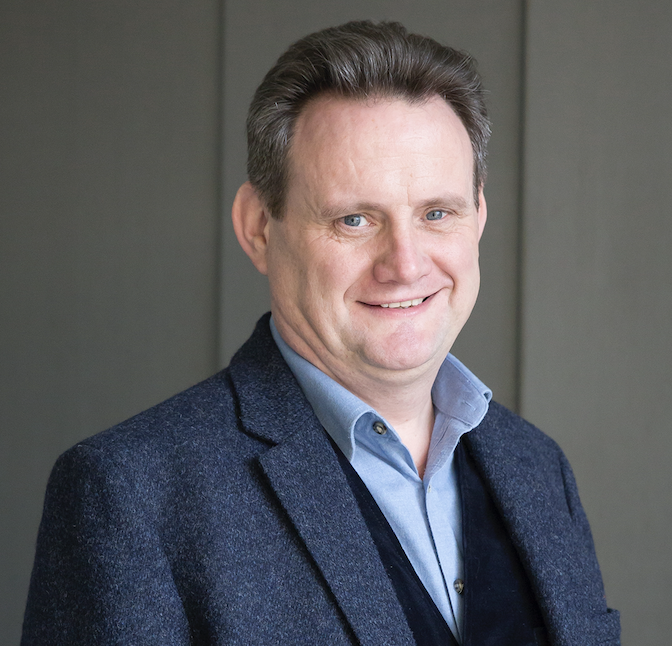 With Over 25 years of experience in the IT industry, Alan has deployed his engineering and management skills across private and public organisations, including DfE, ESFA, DCLG, Hager and Oman Oil Company. Alan’s working culture, defined by trust, transparency, continuous development and partnership are reflected within his leadership of nimbus.

Alan is an avid golfer who dreams of one day teeing off at St Andrew’s. 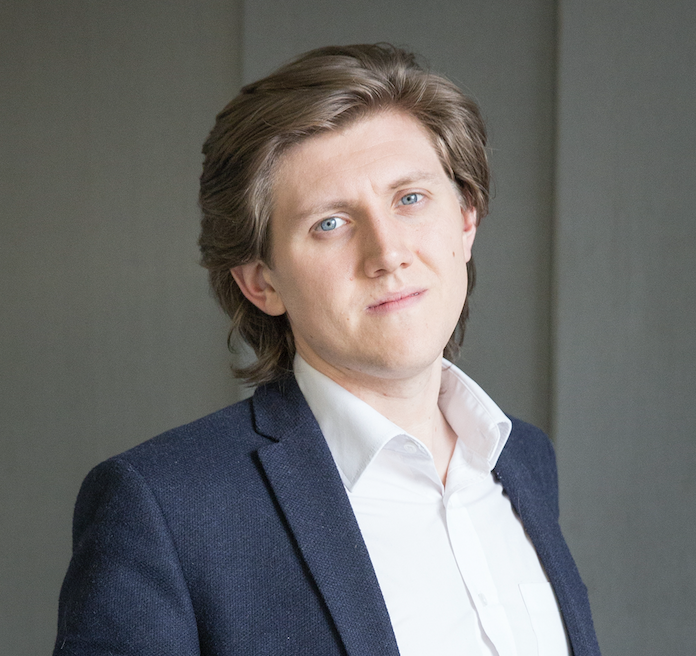 Holding a master’s degree in finance, Jack started his career as a Management Consultant for Deloitte. In his time at Deloitte Jack worked on transformation and business operation improvement programmes for clients such as HSBC, Barclays and Nokia. Jack now oversees the operational management and account management within nimbus.

In his spare time, Jack is an avid runner completing multiple half marathons and a full marathon in 2018; Jack also enjoys designing and playing board games. 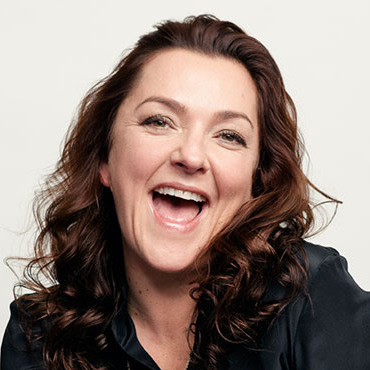 Founder of The River Group 25 years ago, and with interests in several other businesses and agencies, Nicki is a marketer by trade.

Nicki is passionate about marketing and before founding River had an extensive career in this field, which involved working in magazines, and before that, in marketing for six years at Procter & Gamble.

She is also an active board member of FIPP, a keen supporter of the PPA, a member of the Marketing Society, and a five-year director and trustee of The Katie Piper Foundation. 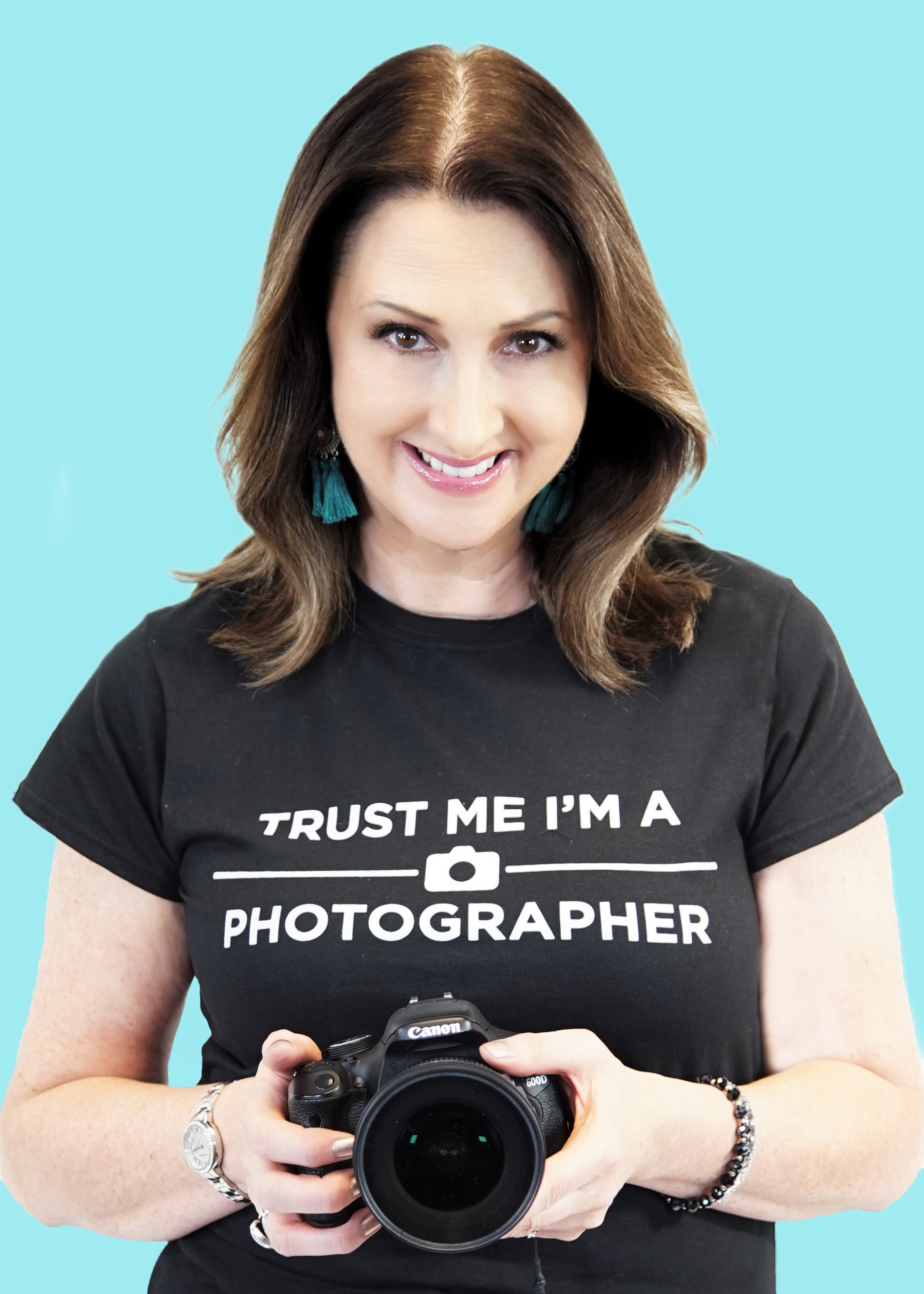 Hello, I’m Dy and I have been taking photos ever since my mum bought me my little Kodak Junior camera, I suppose you could say that I was knee high to a grasshopper and a little happy snapper!  I am told that I started to see ‘outside the box’ from a very early age or maybe you could call it ‘the creative eye’.

Now that I am a proper grown-up with a background in interior design and selling new build properties for many years it was a natural progression to culminate taking photos of property, interiors and all things that I considered to be aesthetically interesting. 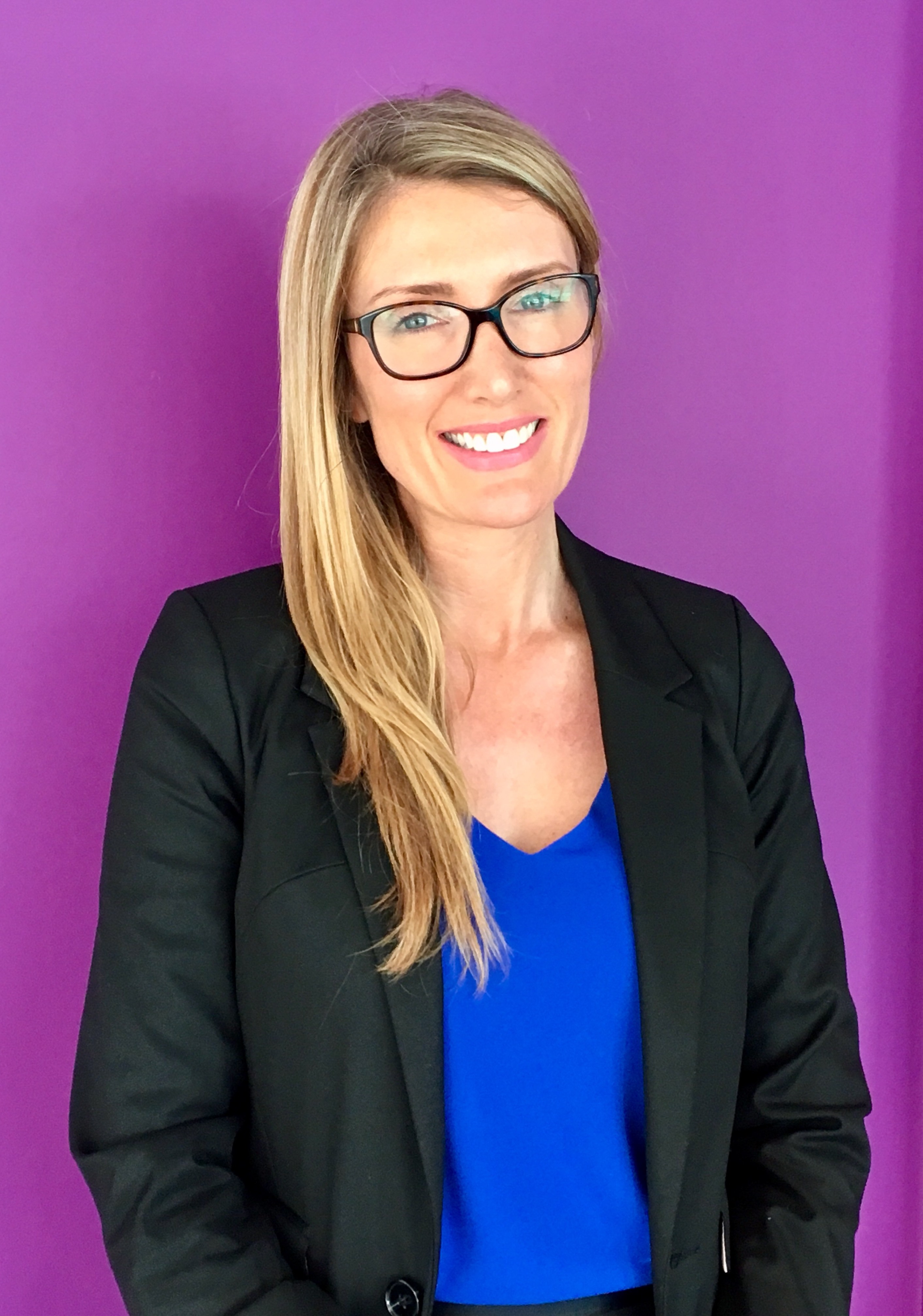 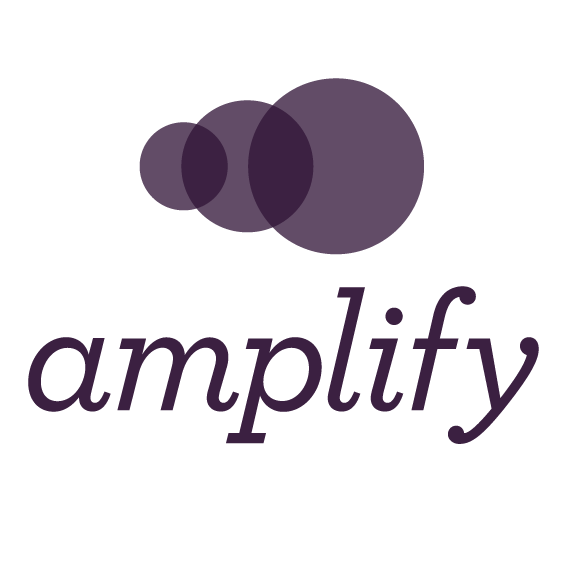 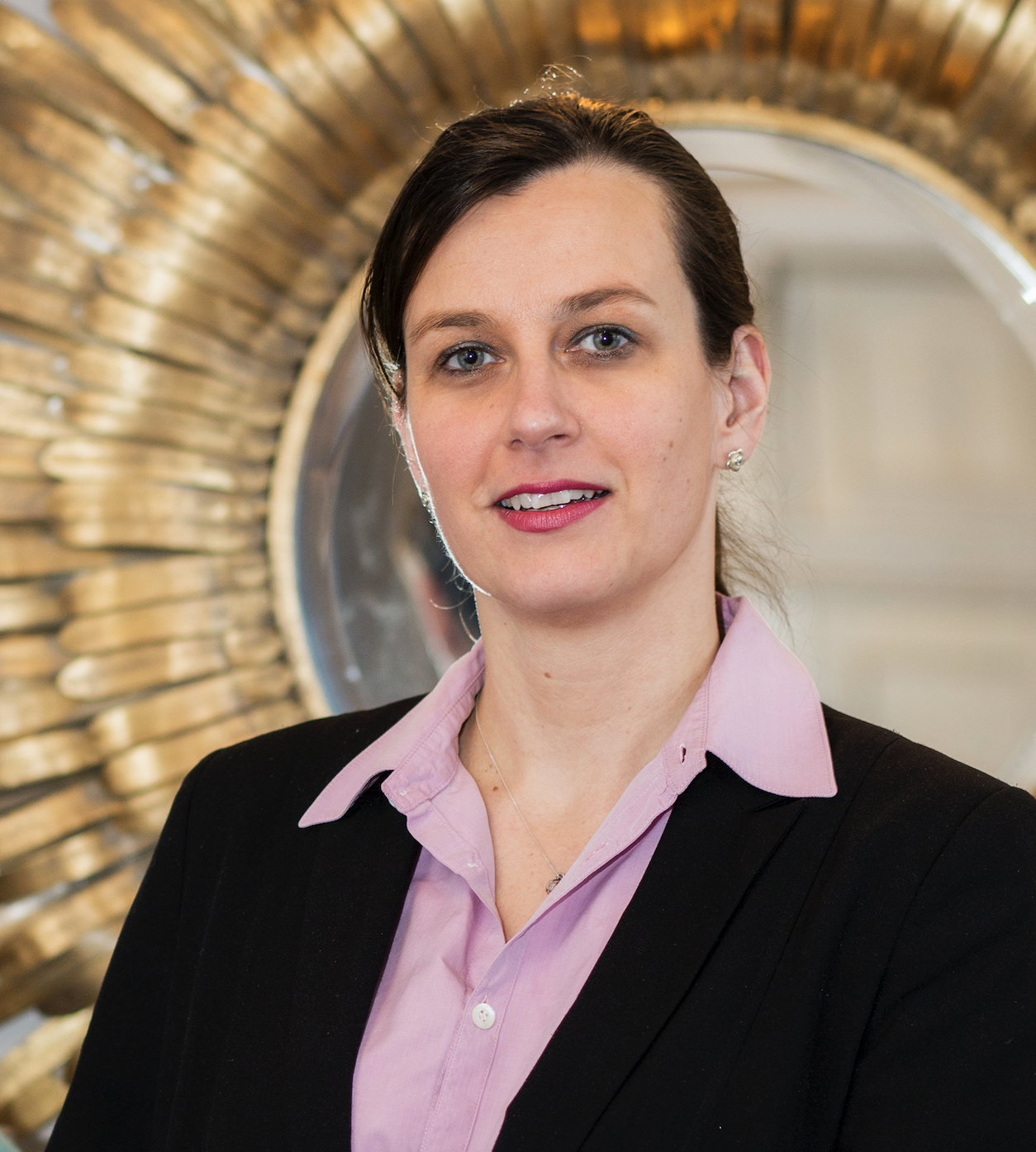 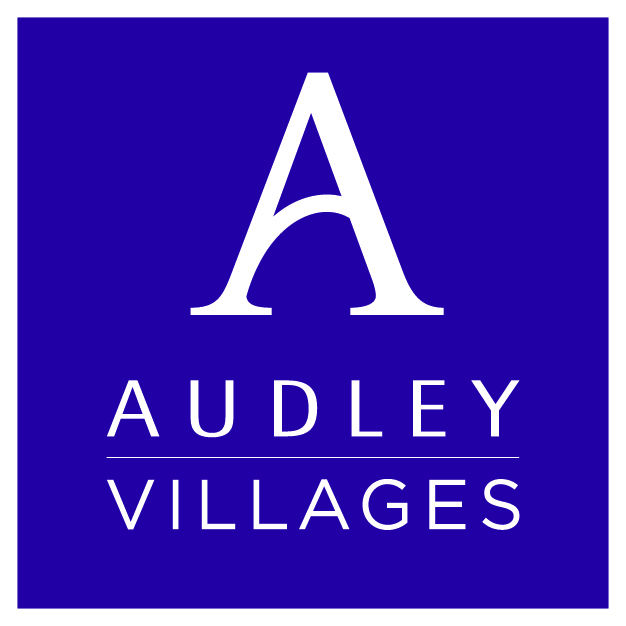 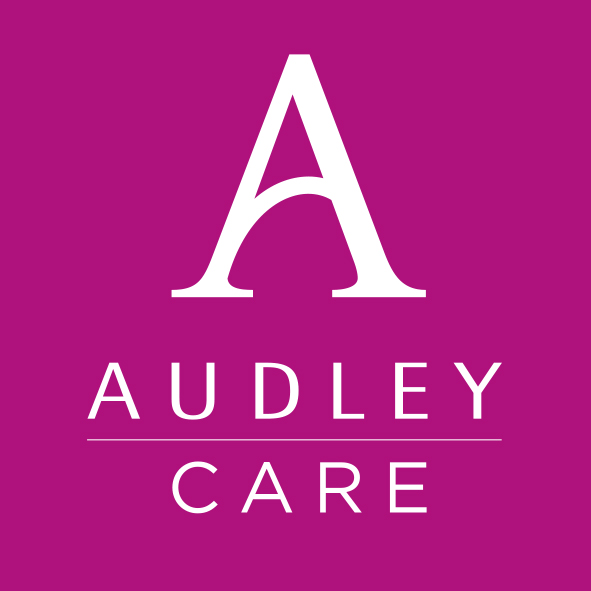 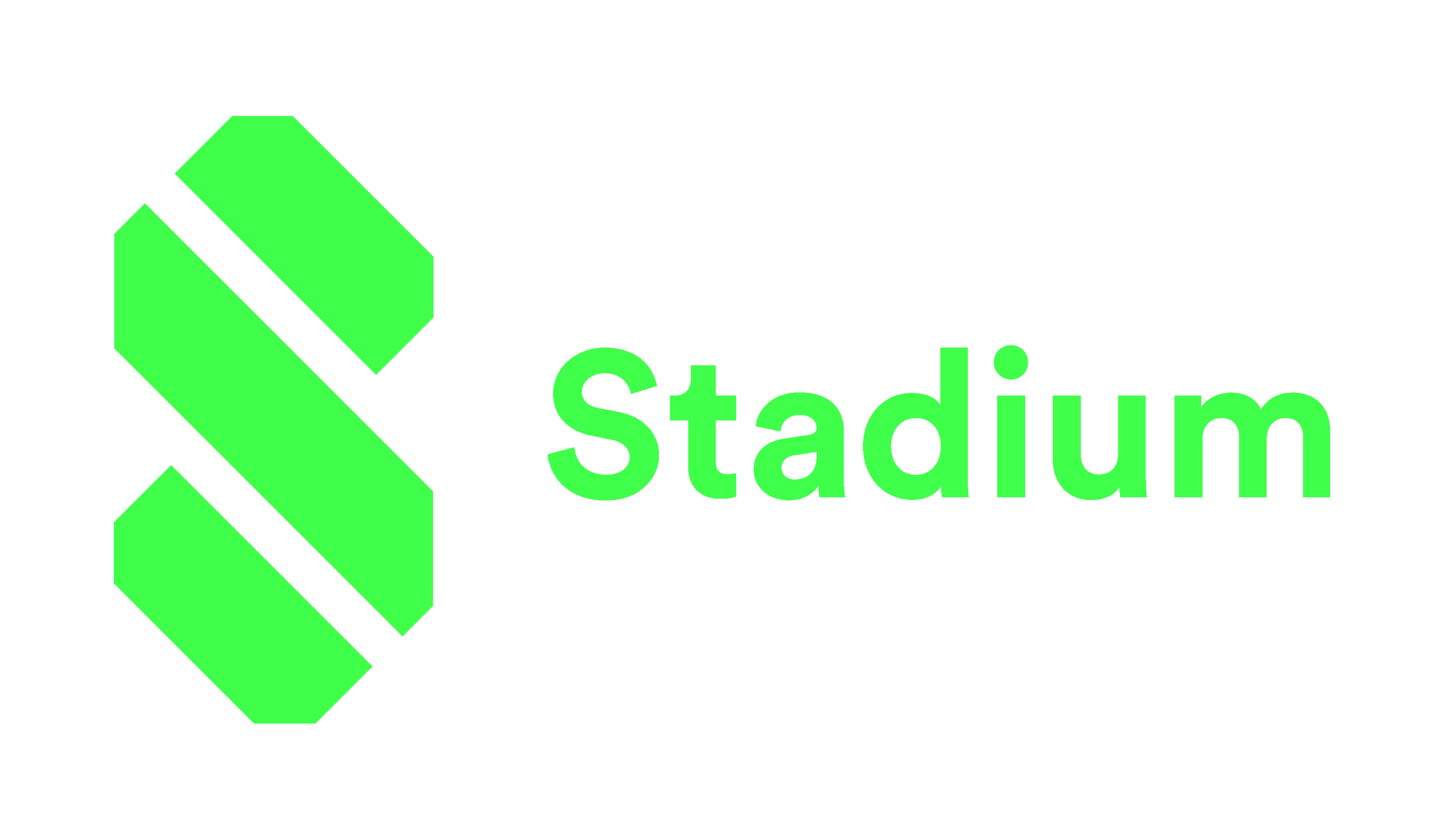 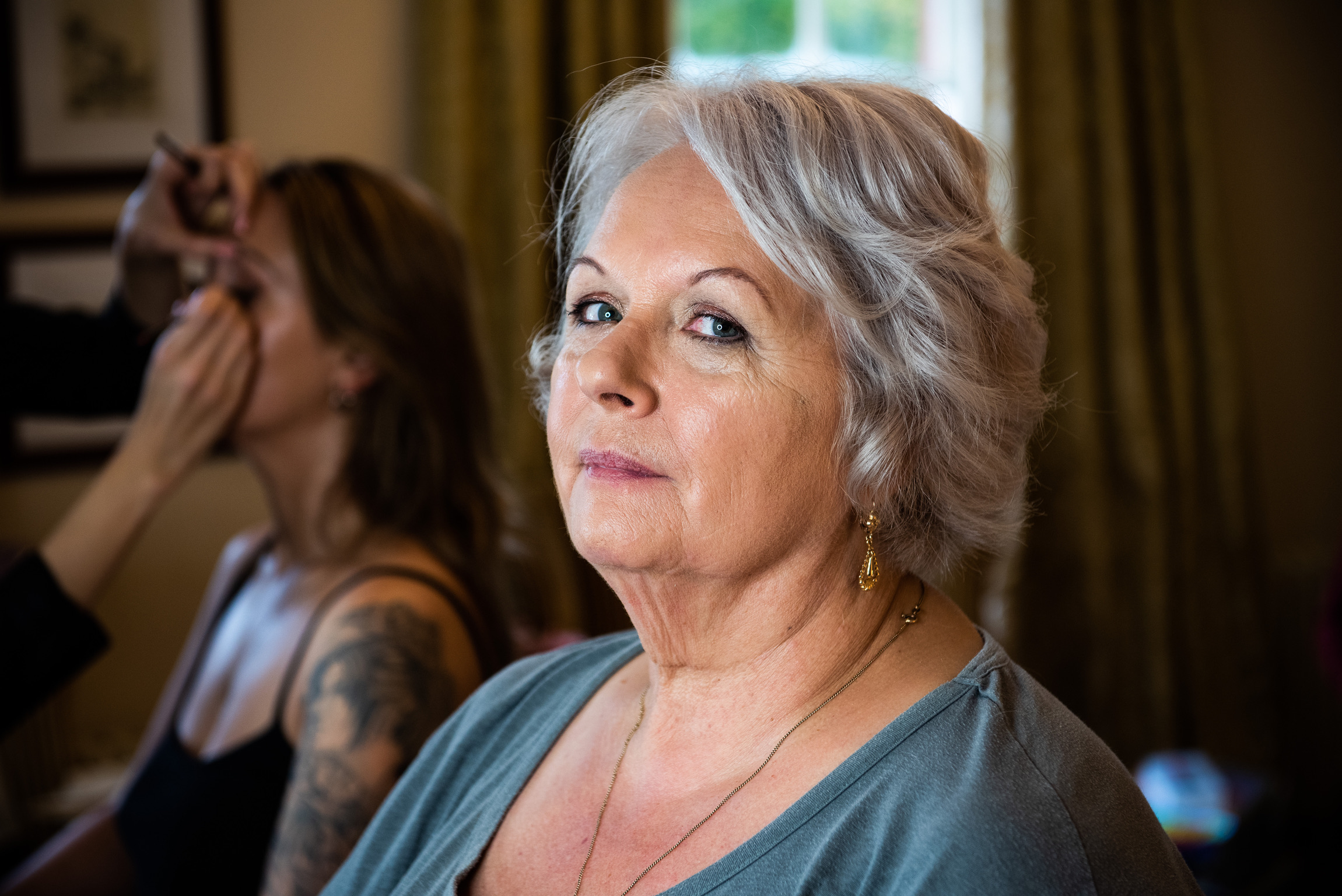 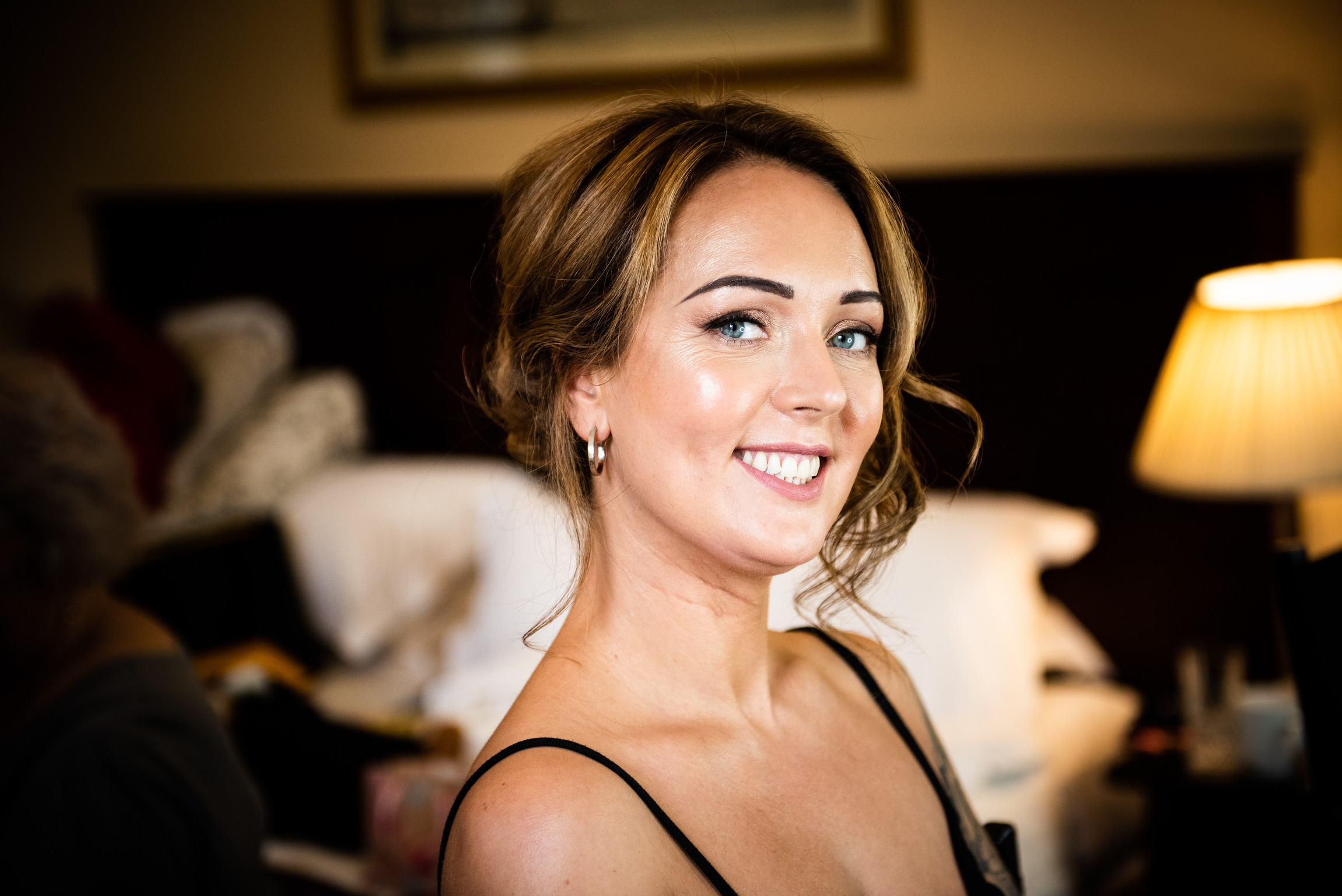 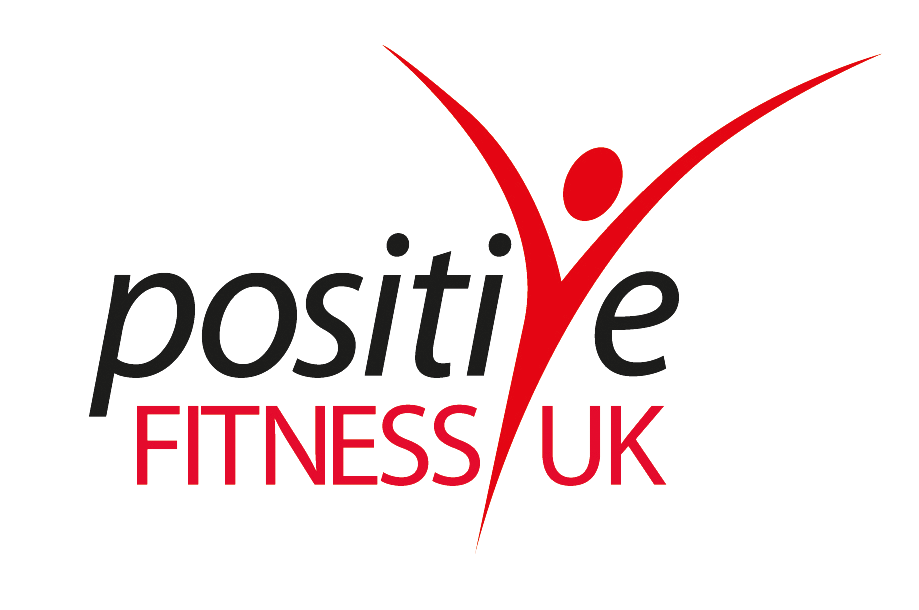 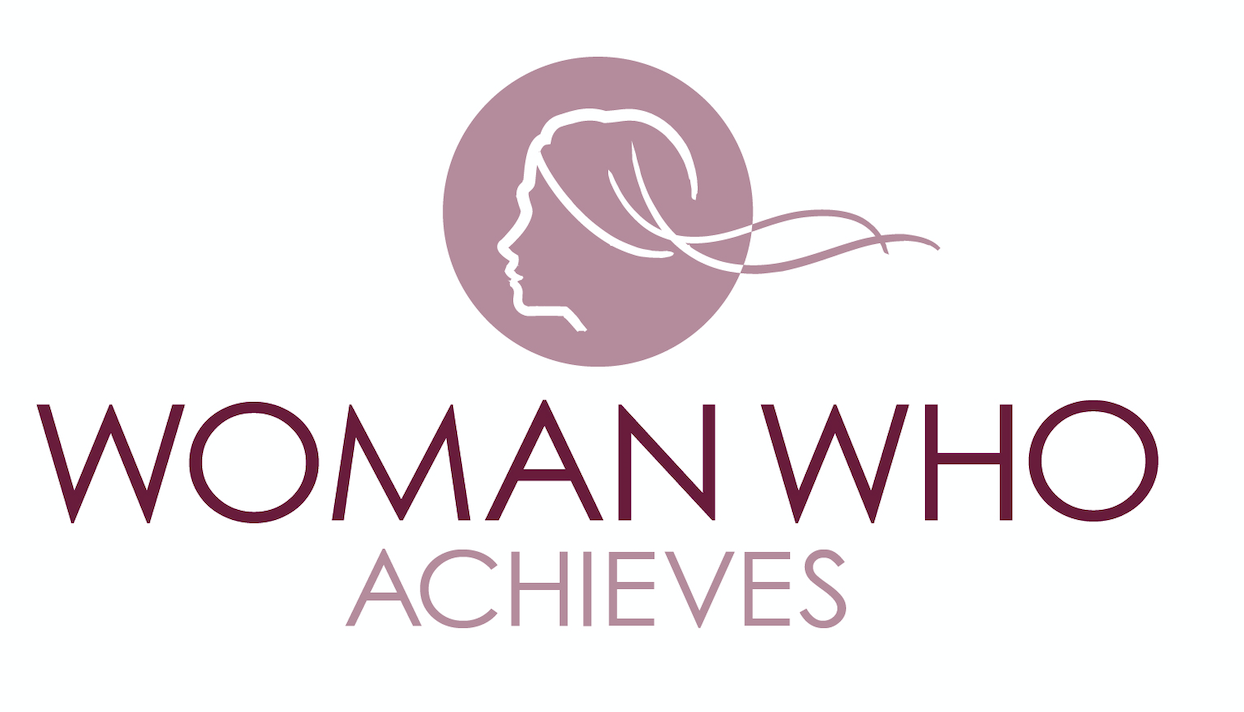